What is an Electrical Enclosure?

What is an electrical enclosure?

There is a harmonised European standard that specifies the different aspects of an enclosure’s performance and how it should be categorised – at least for low voltage applications.  That is EN 62208 Empty Enclosures for Low-Voltage Switchgear and Controlgear Assemblies.  General Requirements.

The environmental protection that enclosures typically provide include the following:

Classified by the IEC60529 IP code system – the second digit of the IP code.

The enclosure needs to be reasonably watertight to protect from precipitation.  Condensation is also a common problem which can be harder to eradicate since it involves the ingress of water as a vapour.  Flooding is an issue in extreme cases and many enclosures (with high IP ratings) are designed to be submerged in water (submarines for example!).

When designing the heat management for an enclosure it is necessary to account for typical external temperature fluctuations and solar gain (heating from the sun).  However, the electrical or particularly electronic equipment can generate significant heat inside the cabinet too.

Protection from hazards and the cabinet’s strength

EN 62262 (equivalent to IEC62262) deals with IK ratings for the amount of energy a cabinet can withstand an impact.  This gives an indication of how much protection against this aspect of the electrical hazard a cabinet provides.

Plastic cabinets typically having a rating of about IK07, which equates to breaking under a blow from a large hammer.  Metal cabinets will withstand much higher impact energies; barely being marked by the maximum impact energy of 20 joules, specified in 62262.  In fact, the IK rating system perhaps isn’t really very relevant to metal enclosures as they are so much stronger than the maximum category.

In certain fault conditions, it is possible for live electrical components to touch the body of the enclosure.  For plastic enclosures, made from insulating material, this clearly doesn’t raise an immediate hazard, while the cabinet remains closed.  Metal enclosures should be earth bonded (sometimes to a local earth spike or mat) to protect against this possible hazard.

The enclosure can also be a hazard in itself – particularly when it is installed by the roadside where it might be crashed into by a vehicle leaving the road.  There is an area of design for street furniture called passive safety in which road-side equipment is designed to shear off or crumple on impact, thereby preventing serious injury to the vehicle occupants.

What are the different names for enclosures? 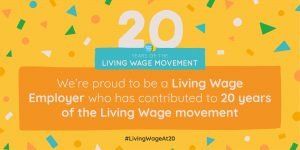 20 Years of Living Wage Well here at Ritherdon we love a good celebration, and this week marks a unique and wonderful occasion to do just that, Living Wage Week. A celebration of 2 decades of the Living Wage Movement. Beginning in East London with the group Citizens UK bringing together churches, mosques and schools 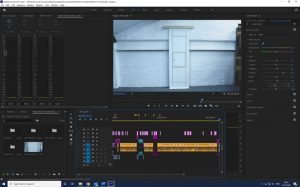 Misadventures in Marketing: October Happy Halloween, where at Ritherdon, the scariest thing is the workload. As my fifth month ends here at Ritherdon things certainly have been ramping up. I’ve finally been able to contribute more to the business, improving my blogs and other written content and finally cracking on with editing projects that have 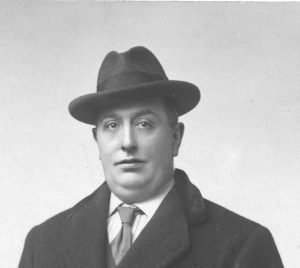 Now and Then: Learning Lessons from the Past

Rising to once in a generation challenges. Using our past to guide our present. 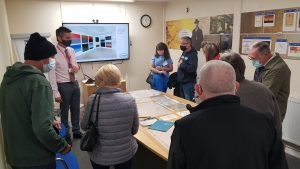 Time for some Heritage. Check out our Open Day event and more in Septembers Misadventures in Marketing Blog.

PrevPrevious ArticleWorking with UK Power Networks to develop the CT Chamber
Next ArticleWhat are the different names for enclosures?Next
TOP
We use cookies on our website to give you the most relevant experience by remembering your preferences and repeat visits. By clicking “Accept All”, you consent to the use of ALL the cookies. However, you may visit "Cookie Settings" to provide a controlled consent.
Cookie SettingsAccept All
Manage consent