In the event of a fire – in a house, business premises or block of flats – the safety and well-being of the occupants inside at the time of the fire are of utmost importance. The Code of Practice for Fire Safety in the Design, Management and Construction of Buildings (BS 9999: 2008) recommends that critical walls in a building should provide a minimum level of fire resistance.

If a hole is made in such a wall, then that level of fire protection is no longer provided. To ensure the safety of residents is not compromised by their meter boxes being installed in fire-resistant walls, Ritherdon & Co have created a fire resistant meter box door and frame unit – the FireSeal

The FireSeal is a modified version of the existing Ritherdon meter box door and frame units that incorporates multiple fire resistant elements, including steel construction, intumescent seals etc. It is designed so that, during a significant fire in a building, it will provide at least 30 or even 60 minutes protection (i.e. hold back the flames) and prevent the transmission of fire itself plus smoke and harmful fumes through any aperture that the unit covers.

To ensure that the FireSeal does the job it was designed to do, the company opted for a preliminary fire resistance test to be conducted on a prototype unit at a certified testing facility. The preliminary test ensured that any possible doubts about the integrity of the Ritherdon FireSeal, when subjected to temperatures representative of a serious building fire, were quickly extinguished.

“Although the FireSeal door and frame unit – along with the Company’s range of steel meter boxes and meter box repair units – was due to be tested independently, to the BS EN 1363 specification in November 2012, we that felt a preliminary test would provide reassurance that the modifications and intumescent seals behaved as intended” said Ritherdon, MD, Ben Ritherdon.

The FireSeal door and frame unit was designed in-house, with the specific aim of providing enhanced fire resistance to meter boxes that cannot give a minimum of 30 minutes protection to a property – as specified in the BS 9999: 2008 Code of Practice.

So, how did the prototype FireSeal react when subjected to the intense temperatures similar to those specified in BS EN1363? 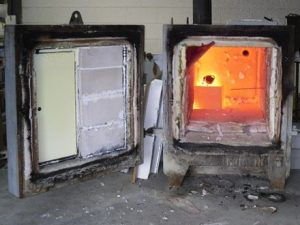 Although the powder-coated finish was a little charred by the heat, the structural integrity of this door and frame unit was not compromised. Back at base in Darwen, the cam-lock was tried and the door swung open normally without a glitch.

The results of the preliminary test provided Ritherdon with the reassurance that, the FireSeal would sail through the BS EN1366-3 test and provide the fire protection required in the BS 9999 Code of Practice for Fire Safety.

The intumescent seals worked as intended expanding several-fold in volume and designed to block the transmission of harmful fumes and smoke through the meter box or other aperture that the unit might cover.

Although Ritherdon had originally planned the BS EN1363 and 1366 fire resistance testing for the end of November, following these positive results, we were eager to bring forward the testing. 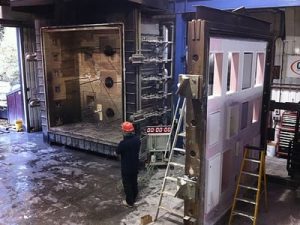 The test was therefore conducted at Chiltern International Fire in High Wycombe on 12th November 2012. In the EN1363/1366 fire resistance test, the FireSeal was subjected to temperatures approaching 1000 oC for a total of 68-minutes.

The EN1366 and BS EN1363 tests assessed the structural integrity of the Ritherdon FireSeal to determine how it would perform in a serious building fire. The FireSeal and other Ritherdon & Co units tested provided a barrier against the 1000 oC fire for the full 68 minutes. 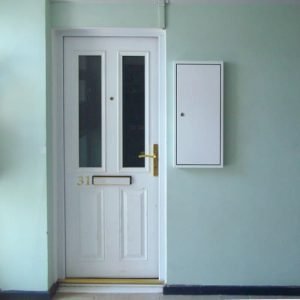 The first FireSeal units were used by Courtney Green of Horsham early in 2013 and they have used several batches of bespoke sized units at properties they manage in the area.  Also East North East, with whom we did much of the development work, has started installing the FireSeal in tower blocks throughout Leeds.

For further information on the Ritherdon FireSeal (including the full test report and for the results of the EN1363/1366 test), you can visit the Technical Information page or contact us. 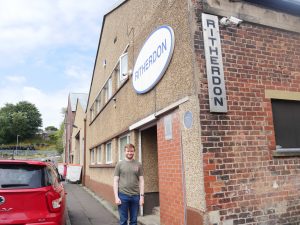 Misadventures in Marketing: June 2022 Well, its finally happened. Its officially been a year since I began my time here at Ritherdon. Now with my Apprenticeship nearly over and slowly shifting to marketing tasks full time, its time to look back at the month and year as a whole and see what’s changed. With the 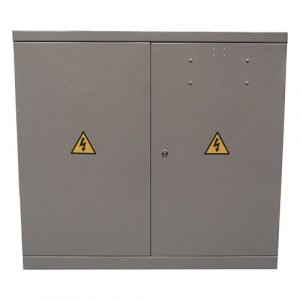 National Highways and Ritherdon have been working together to approve a new Roadside Electrical Cabinet and the Ritherdon Passively Safe Cabinet for use on the Strategic Road Network. 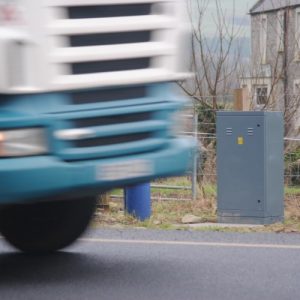 Have you ever seen what happens when a vehicle collides with a crash barrier at high speed? Or witnessed for yourself the life-saving capabilities of passively safe, crash-friendly street furniture?
Well, now you can! On 6th July 2022 Passive Safety UK will be holding another FREE to attend National Passive Safety Crash Demonstration Day. The event is taking place at Darley Moor Sports Centre, near Ashbourne, Derbyshire. DE6 2ET. 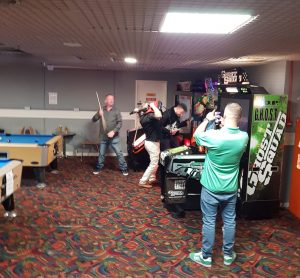 Misadventures in Marketing: May 2022

Misadventures in marketing: May 2022 Well, it’s coming up to the final Blog and to celebrate coming this far, I may have gotten a little drunk. Okay just kidding. Well, I did, but worry not, it was only at a work do. Okay, all jokes aside, it has been a very full month here at

PrevPrevious ArticleRitherdon celebrate centenary year
Next ArticleRitherdon introduce world’s first passively safe roadside cabinetNext
TOP
We use cookies on our website to give you the most relevant experience by remembering your preferences and repeat visits. By clicking “Accept All”, you consent to the use of ALL the cookies. However, you may visit "Cookie Settings" to provide a controlled consent.
Cookie SettingsAccept All
Manage consent